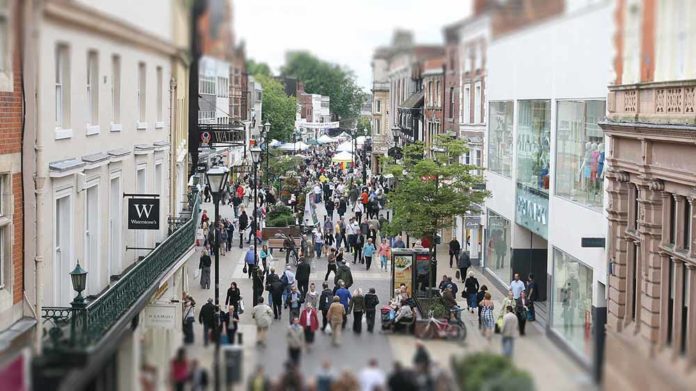 Heavy discounting and warm weather contributed to a boost in retail sales in July, according to the latest figures compiled by the British Retail Consortium (BRC) and consultant KPMG.

The monthly sales monitor showed sales in July were up 1.1% year-on-year, which was a marked improvement on the 0.5% drop experienced in June. It is perhaps surprising coming on the back of the Brexit vote at the end of June, which many reports suggest has dampened consumer confidence.

“This month’s solid sales figures may come as a shock to some, given the slew of early indicators suggesting that consumer activity was slowing in the wake of the referendum result,” BRC chief executive, Helen Dickinson, told The Guardian.

“However, little has materially changed for most UK households [since] 23 June, so it is not surprising to us that sales are simply responding to their normal underlying drivers.”

The 1.1% growth had been the fastest pace of growth seen for six months, however, the BRC said the biggest challenge for retailers was whether that growth could be continued through full-price sales moving forward.

Many big high street retailers have revealed that poor weather forced them to bring sales activity forward and offer deeper discounts this year. Last week, bellwether retailer Next said it had not yet seen a significant effect on shopper behaviour post-Brexit, beyond a slowdown in the immediate days after the vote, but it has warned that increased prices could be on the horizon for UK shoppers as the slump in the value of the pound will push up its costs for its Spring 17 collections.

The Bank of England, which this week cut interest rates to a record low of 0.25%, has warned of a sharp slowdown in growth in the coming months.