LVMH to unite all brands on one e-commerce site

Luxury conglomerate LVMH plans to launch an ecommerce site that would bring together all of its luxury labels under the brand name of its department store Le Bon Marché.

According to a report in the Financial Times, the site will not only offer LVMH-owned brands, which include Louis Vuitton, Céline, Marc Jacobs, Loewe and Nicholas Kirkwood, but also non-LVMH-owned brands. Such a move would put it head-to-head with the likes of Farfetch, Net-A-Porter.com and Matchesfashion.com, who all stock a variety of LVMH brands.

LVMH declined to comment on the FT on the report but it is believed that the move is being plotted by chief digital officer Ian Rogers, who joined LVMH from Apple in 2015, along with a team at Le Bon Marché.

The move mirrors LVMH’s bricks and mortar strategy with it multi-brand beauty retailer Sephora, which sells LVMH-owned and non-LVMH-owned brands.

Lauretta Roberts is managing director and Editor-in-Chief of The Industry, having acquired the business along with business partner Antony Hawman in July 2015. She is also the former director of brand & propositions of trend forecaster WGSN and a former editor of Drapers magazine. 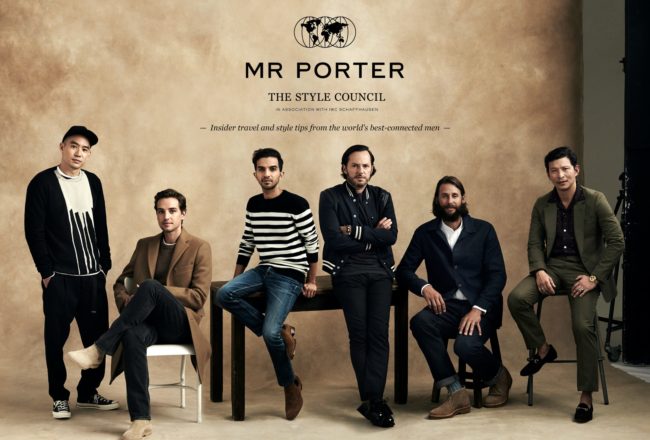 Walpole reveals names of its Brands of Tomorrow

Trending on The Industry

Daily update: 20 key facts about British menswear market; Is Marc Jacobs back on for... - mailchi.mp/theindustrylon…